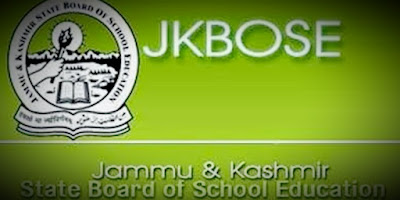 The scam has left students and parents anxious.It has come to our notice that students and parents particularly from Anantnag district have received phone calls from different numbers whereby the calling persons are informing them that their wards are failing in such and such subject," the advisory reads.It said the parents are being told by the fraudsters that "to avoid the embarrassment of failure they should transfer certain amount of money in the informants account number.The calling persons are revealing the exact information of the candidates to their parents so that the parents could accept the call as true.

Also Read: When Schools Will Reopen

The annual examination commenced on November 20 last year and culminated in the first week December. The board on Friday said the result declaration will take five to six more days amid rumours that they will be out "in a day or two".But there seems to be no end to the rumours with students and parents now getting calls from fraudsters disguising as board officials over the results and asking for money in return, Joint Secretary in the Secrecy section of JKBOSE Prof Aijaz Ahmad Hakak said in an advisory cautioning about falling prey to the miscreants.