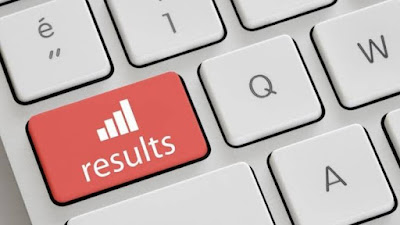 When  will be class 11th result available.?

The higher authority of education told that the result will be declared from 25feb. To 3rd March.
Class 11th result have taken much time to be revealed the jkbose conduct the exam of class 11th in November to december.the other class recently got there result like class 10th and 12th most probably the exams are conducted by the time but this year the exams have been conducted late. So the jkbose could not hurry in their results.
Also Check: Jkbose released important notification for class 10th and 12th.

Class 10th and 12th examination likely to held in April.

The jkbose recently aweared that the class 10th and 12th exams are likely to be held in April so the students are requested to prepare themselves for upcoming exams .